During the international workshop "Collective Intelligence 2017" in Madrid, I participated in a project called "Hybrid democracy" where we worked on a model for using citizens' juries.

What is a citizens’ jury

A citizens’ jury consists of 40 randomly selected citizens, who will meet for 40 hours during a period of three months to discuss and come up with suggestions for important issues for the city. The method will make the democratic process open to people not normally involved in decision making for the city.

The project will be tested by the city of Madrid, combining the jury system with their digital platform. Citizens’ juries can also be used for controversial issues that are hard for the politicians to solve, or when citizens are disapointed and want to review existing decisions. 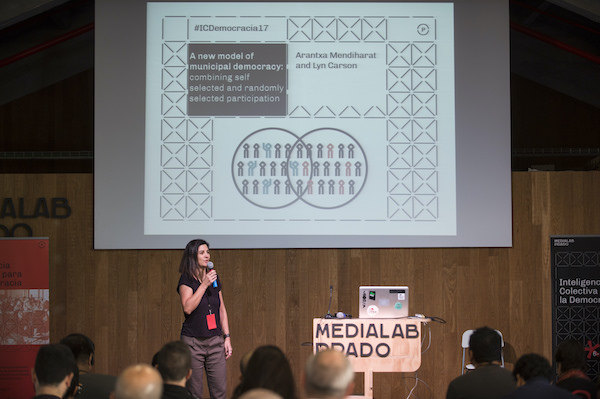 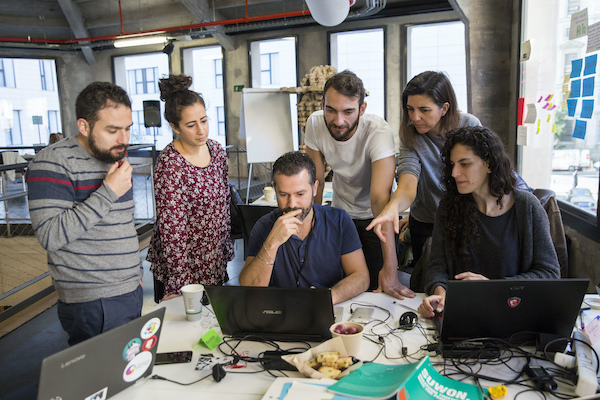 What was the result of the project?

The project resulted in a manual with thorough instructions on how to implement the method for the city of Madrid. We had meetings with politicians and civil servants from Madrid during the project and discussions with politicians in Barcelona, collegues in Austria and the US and other interested organisations.

Hybrid democracy was a project during Collective Intelligence 2017 at Medialab Prado in Madrid.